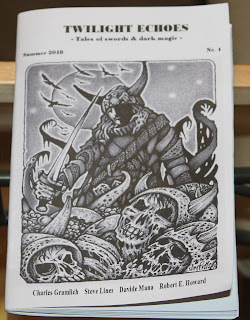 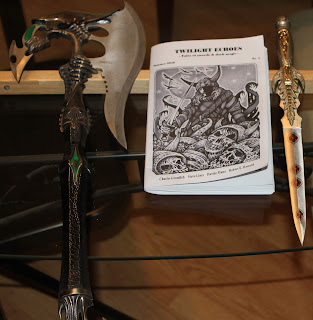 Posted by Charles Gramlich at 11:37 AM

Good on you, Charles! Sharing

Cloudia, thankee, and thanks for the share on FB

Big congratulations, Charles! That is awesome.

Well well well, how great is that! Congratulations


40 Funny Illustrations Proves That The World Has Changed For The Worse https://goo.gl/mE6zfU

55 Funny Illustrations of Two Kinds Of People In The World https://goo.gl/6GbZPy

Funny Illustrations Of Living As a Giraffe Or a Crocodile https://goo.gl/9sZWH3