Animal Stories: Reading and Writing Them

I read everything I could get my hands on as a kid, but my top three favorite genres were Science Fiction/Fantasy, Westerns, and Animal stories. My very first “favorite” book, which I read over and over and over, was Pagoo, by Holling Clancy Holling. There are no people in this tale; it’s the story of a Hermit Crab in search of a new shell. 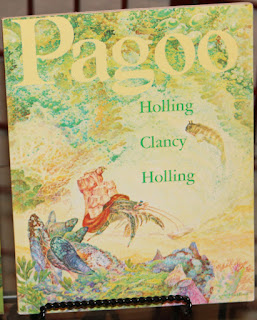 Most of the time, there were no, or very few, people in Jim Kjelgaard’s stories. Desert Dog was a well loved book for me. It tells the tale of a Greyhound abandoned in the desert who has to learn to survive. And then there was Kalak on the Ice, a story of a mother polar bear and her cubs. 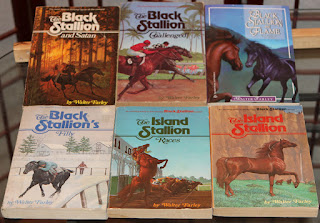 Of course, there was Call of the Wild and White Fang by Jack London, which I also loved. But I didn’t stop reading animal stories when I “grew” up. I read The Incredible Journey and Watership Down and many others. Just recently I read Lad a Dog, and loved it. 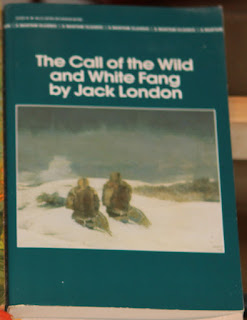 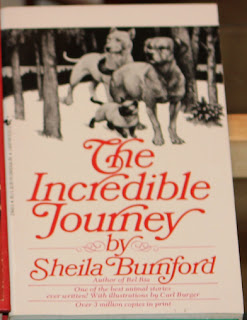 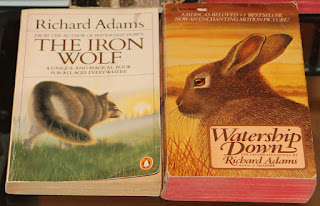 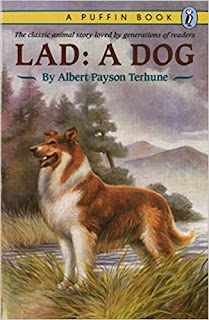 When my son, Josh, was little, I told him many animal stories, particularly about two groups of mice called the Watermelon Mice and the Pumpkin Mice. As a writer who wants to tell the kinds of stories that I love to read, it was inevitable that I would write an animal tale or two. And finally I have.

Some fifteen years ago I started and stopped a novella called “Farhaven,” about three orphaned fox kits trying to find their way to an animal sanctuary. In 2018, I finished that story, and also wrote a tale of “The Pumpkin Mice” called “Dreamtellers.” After submitting these two tales to several agents and publishers without finding even one who wanted to take a look, I’ve decided to publish them myself, along with a couple of other children’s stories I’ve done over the years which did sell. Part of the reason for me pushing to get them out rather than spend more time trying to sell them traditionally is that I’m about to become a grandfather. And that’s a pretty important step in a man’s life. It should be commemorated in some fashion or another.

And so, I’m introducing here a book called “Farhaven &Other Stories.” This is what it looks like and it’s available in print from Amazon already. I will be putting out an ebook of it in the next few weeks, although it’s only in print at the moment. I hope you’ll take a look. And thanks for reading! 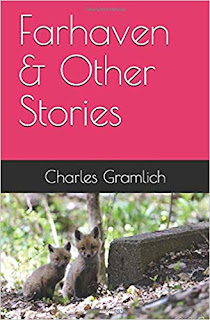