I’ve seen several folks do a top books of 2014 blog. Thought I might do something similar. Here’s ten books I really enjoyed this year. Because they are so different in tone and genre, I can’t really rate them as #1, 2, etc. They’re just works I liked a lot. Each was memorable for one reason or another. I didn't include links to Amazon and Barnes & Noble but all are available there.

The Hunter:  First in the Parker series by Richard Stark (Donald Westlake). A stripped down, noir tale. No wasted motion, no wasted words, no wasted description. A quick read

Elak of Atlantis, by Henry Kuttner, An anthology of Kuttner’s early work. Contains four Elak of Atlantis stories, plus two Prince Raynor tales. The tales combine the eldritch elements from Lovecraft with the action adventure work of Robert E. Howard. This makes for a fine pairing. 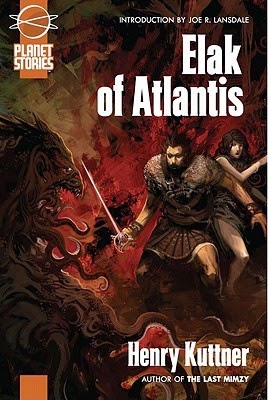 Spawn of Dyscrasia, by S.E. Lindberg.  an entertaining fantasy novel that—I would argue—rises to the level of art. Incredible world building. 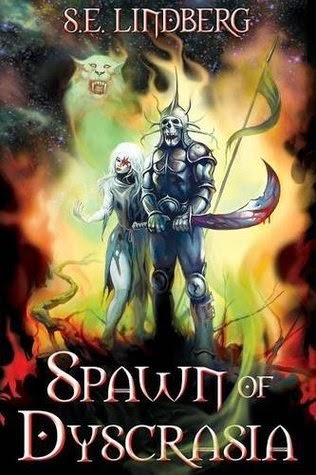 Animals, by John Skipp and Craig Spector. I've read about everything from this pair of writers. Their work is gory and not always quite PC but it has power and drama. 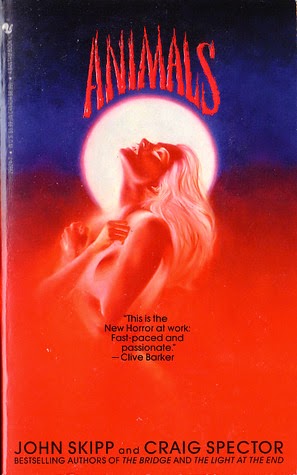 The Measure of a Man, by Shauna Roberts. A combination of fantasy, science fiction and horror.  A lot of action and adventure. 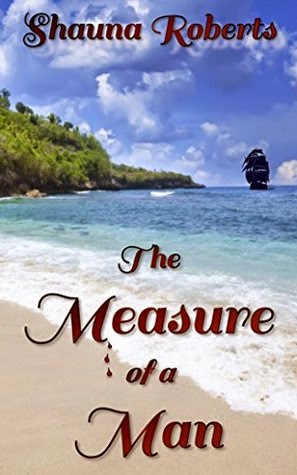 Day of the Dollar, by Ty Johnston. I normally wouldn’t include this on my list because it’s a screenplay. But I just really enjoyed it.  Made me feel like I was watching a lost “Man with No Name” western. 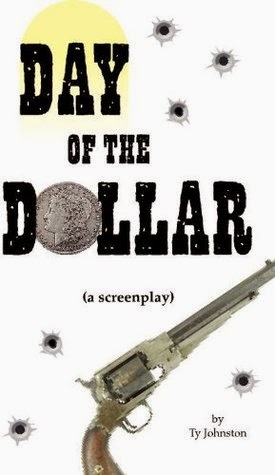 Cold Blooded II, by Bernard Lee DeLeo. I thought the first one had a lot of action. This one was nonstop. 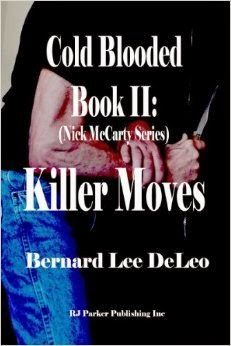 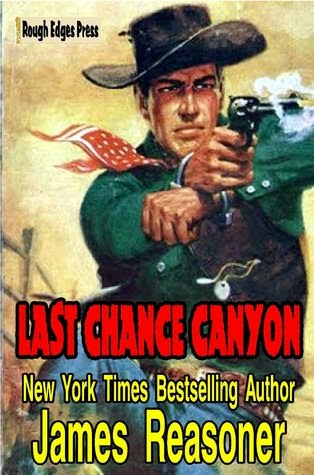 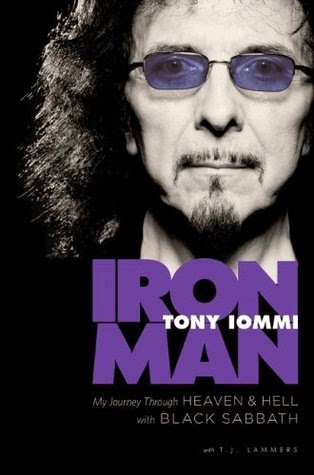 Doc Holliday, by Matt Braun. I've always been interested in the character of Doc Holliday. I don’t know how accurate it is historically but it was fun and made me order more books by Braun. 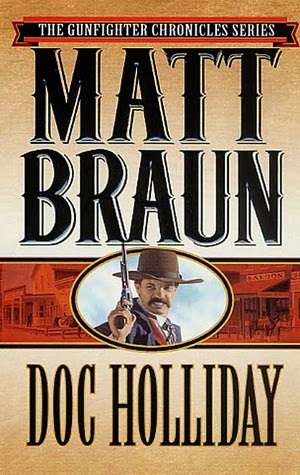 Email ThisBlogThis!Share to TwitterShare to FacebookShare to Pinterest
Labels: Favorite books of 2014

Wow. Charles, thanks for the nod.

Charles, I'm honored that you liked "The Measure of a Man" enough to include it on your favorites list. You just made my week!

What an interesting variety! I'm on the trail of the Braun and the Stark (well, I will be as soon as I get through the football frenzy in the next few days).

From the Redneck Riviera, I extend to you and your legions of blogging friends, Happy New Year!

I'm going to have to hunt some of these down. Thanks for the list.

My reading habits are more toward non-fiction, although those sound like interesting titles.

Great cover on Reasoner's novel. Thx for the list.

I am always curious what others are reading even if it isn't anything like the books I'm reading--interesting mix there, Charles. Happy New Year

A fine list, and I'm proud and honored to be included.

Need to get on some of these. I do have THE HUNTER>.

Thank you, my friend! Happy New Year to you and Lana!

X. Dell, I read a fair amount of NF but it seldom makes my favorite reads lists.

Sage, I tend to read a bit of everything.

Patti, after I read the Hunter I went and bout the next ten in the series.

Bernard, and to you, man.

I need to read more Kuttner, I've only read two short stories yet.

Charles, are you ever going to read a Jodi Picoult? Teehee!

Charles, the works of Richard Stark, Henry Kuttner, and Matt Braun are on my list of authors to read. I read two fine stories by James Reasoner last year and intend to read his long novels in 2015.

Jodi, possibly, one of these days

Erik, back at you.

Prashant, you've got some fun ahead!

Riot Kitty, there's a fair amount of sex in Animals but it seemed to fit the plot.

Crimes and Detectives, Inc is going into suspended animation for a while. My limited energies and my more limited mental abilities are being redirected at Beyond Eastrod. Let's just call the change of address decision a New Year's epiphany.

My but we read different things, although I do occasionally read biographies of outlaws--Doc Holiday for example. He was from Georgia, I believe it was. John Wesley Hardin was another interesting fellow to read about, but Bonnie and Clyde were the best of all. Currently, I'm reading "The Red Badge of Courage" for the first time in 50 years and really enjoying it. I'm also reading a biography of Stephen Crane.

nice...i dont know that i have read much of any of these...so thanks for the intel....i could use some after christmas money to load up on a few...

R.T., thanks for the heads up.

Snowbrush, I tend to read a little bit of everything. But my favorites are usually fiction. Red Badge of Courage was a good book, though I probably read it myself 30 or so years ago now.

Brian, unfortunately, with insurance going up I don't know that I'll have a lot of post Christmas money. Sigh.